If you’ve ever cried about getting an A- or ending up in second place, chances are you’re a perfectionist. As a society, we tend to praise perfectionists for their hard work and attention to detail, but perfectionists do pay for their successes.

“Perfectionists are their own devils.” – Jack Kirby 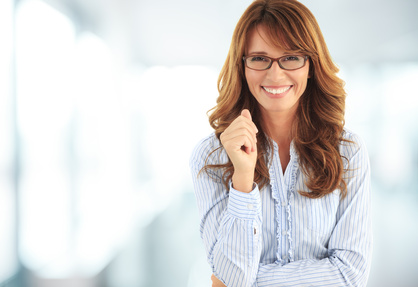 The Pressure of Being a Perfectionist

The problem is that the pressure which comes with perfectionism is unrelenting. When a perfectionist sets their mind on something, powerful drive and ambition means they can stop at almost nothing to achieve their goals. In school, the trait is desirable, often translating into gold stars and straight A’s, but as an adult perfectionism is often superfluous. Now the question is – when is something good enough? And when do you know that you are simply being a perfectionist, that the extra steps you are taking to perfectionism are unnecessary?

In a wide variety of tasks, perfectionism makes very little logical sense because more effort will be used than required. So in the end a perfectionist wastes resources due to a lack of prioritisation. For instance, you might spend hours perfecting a report to your boss, even though it met the criteria for acceptability some hours ago. You might then miss some important deadlines (and eventually get fired) because you couldn’t stop working on something that is already good enough. Endlessly obsessing about doing things perfectly leads you to lose sight of critical matters regarding such things as timing, appropriateness, and efficiency.

And what is Perfectionism Doing to your Health? 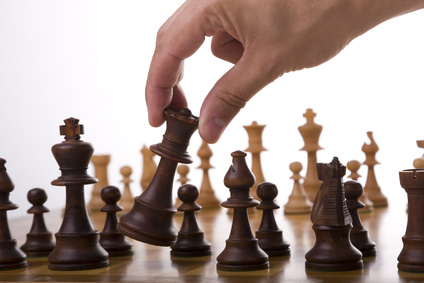 health. Professor Daryl Cioffi , who teaches neuropsychology and practices as a mental health counsellor, said perfectionism causes a constant state of anxiety leading to a very real physical reaction. At any time a perfectionists self-imposed workload becomes too much, it then sends signals to the amygdala, the brain’s fear center, and the fight-or-flight response kicks in. Over time, this leads to an overactive fear centre, and too much energy is wasted on everyday operations and not on what is important.

As a result, a perfectionist is prone to exhaustion which can lead to a whole range of medical issues.

Perfectionism has long been linked to exhaustion and burnout. British researchers recently looked at 43 studies over the past 20 years linking perfectionism to burnout [1]. They found burnout was most common within the workplace where internal pressure levels were supported by external pressure to perform and a lack of validation by employers.

Becoming run down emotionally and physically sets you up for even greater physical health issues. A 2006 study by Danielle Molnar of Brock University in Canada found that perfectionism and eventual burnout leads to more sick days [2]. After evaluating participants for their levels of perfectionism, they found that those who experienced socially prescribed perfectionism had poorer physical health overall. This translates to more physician appointments, higher rates of work absenteeism, and a wide variety of health problems leading to perfectionists seeing their health as poor.

There are some ways to cope with perfectionistic tendencies. Mindfulness, philanthropy, and seeking help when needed are all useful strategies. 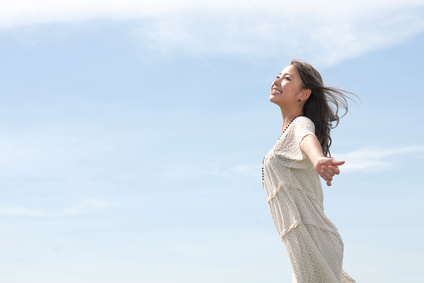 Mindfulness, or the practice of focusing on the present moment, acknowledging it, and accepting it for what it is, works well for perfectionists because it is contrary to the usual mode of thinking about how actions will affect future results. Furthermore, failure is inevitable, because perfectionists often struggle with being present and free of distraction, and so this failure that comes with learning to be mindful helps perfectionists to learn to cope with failure.

Perfectionists need to realize that a ‘feel-good’ mindset can come without achievement and validation from others. Helping others through voluntary work or getting involved in organisations or sporting groups can help perfectionists feel better about themselves, and widen their scope of what is happening around them.